IMA, ten years of commitment for a sustainable future

Over the years, thanks to management’s determination, IMA has continued its progress in terms of sustainability through best practices implemented by its various companies, such as adhering to supply chain codes, certifications of the safety management system, various environmental certifications and dissemination of its Code of Ethics. 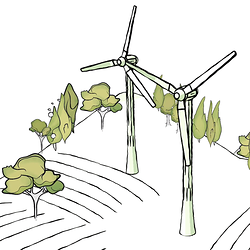 Having completed a series of actions and projects, 2010 marked the start of a move towards a position of social responsibility to support IMA’s competitiveness as a business enterprise. This received a strong boost in 2011 when IMA, as part of its 50th anniversary celebrations, promoted in-house programs and initiatives of corporate citizenship. In 2012, IMA formalized its commitment by joining associations and organizations that work for the disclosure of Corporate Sustainability, such as Impronta Etica (a National Partner Organization of CSR Europe) and Save Food, and published its first Sustainability Profile. Joining the Supply Chain Program of CDP (previously known as the Carbon Disclosure Program) that same year and the Climate Change Program from 2014 to the present day was a further development in IMA’s reporting of direct and indirect emissions and its commitment to their constant and gradual reduction.

2014 also saw the launch of the new “Sustain Ability” pay-off in which IMA identifies itself, updating the Code of Ethics and publishing its first Sustainability Report according to the GRI (Global Reporting Initiative) standard. Over the years, thanks to management’s determination, IMA has continued its progress in terms of sustainability through best practices implemented by its various companies, such as adhering to supply chain codes, certifications of the safety management system, various environmental certifications and dissemination of its Code of Ethics.

The process of preparing and publishing a non-financial report, which began in the Italian companies, has since involved all Group companies throughout the world: the first report on the Group’s sustainability performance at a global level was published in 2016. As a listed company, IMA draws up a Consolidated Non-Financial Statement in which environmental, social and economic information is reported and certified by an external auditing firm.

In recent years, IMA has chosen to position itself more and more as a sustainable company, integrating stakeholder interests and the environmental, economic and social impacts of its activities when defining its corporate strategy and implementing its policies.

The first edition of the Multistakeholder Workshop was held in October 2019 and attended by qualified representatives of companies, bodies and institutions, associations and academia. Through this initiative, IMA has strengthened its dialogue with all those with whom it interacts, directly or indirectly, comparing opinions on its strategic guidelines in the field of sustainability and gathering ideas and suggestions. Being well aware of the important role that packaging can play in the fight against hunger and malnutrition, IMA supports important projects such as the long-term partnership with FAO for the development of the food packaging in sub-Saharan Africa with a view to reducing food losses.

Rising attention to environmental sustainability worldwide has led to the development of multiple projects and initiatives within the Group. In the process and packaging machine industry, actions in favour of sustainability aim to design innovative solutions able to reduce the consumption of resources during production.

With this in mind, to give greater impetus to the topic and direct the production chain towards increasing environmental sustainability, in 2019 IMA launched IMA NoP – No Plastic Program: this is company-wide project to bring about a wider and more systematic introduction of eco-sustainable materials throughout the entire supply chain.

Ten years after initiating its path to sustainability, IMA reaffirms its desire to strengthen its commitment in line with the United Nations Sustainable Development Goals (SDGs) to fight poverty, guarantee health and well-being, also thanks to food security, and to achieve a type of development that is respectful of people and of the environment all over the world, ensuring inclusion and collaboration. 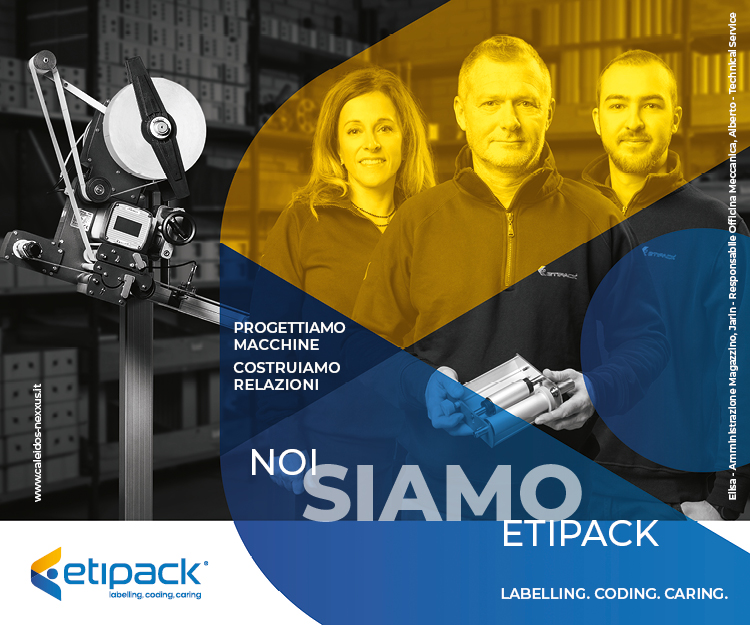 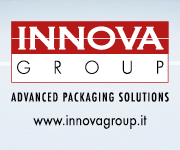